The 2018 FIFA World Cup was the 2018 edition of an international football tournament in which national men's teams from countries affiliated to FIFA took part. The event took place from June 14 to July 15, 2018 in Russia. FIFA announced the organizer on December 2, 2010, along with that of the tournament in 2022. Eleven (groups of) countries had registered with FIFA as candidates for the organization of 2018 and/or 2022. Two countries dropped out and eventually all European candidates focus on the 2018 organization and the others on 2022. The tournament was won by France, which became world champions for the second time. 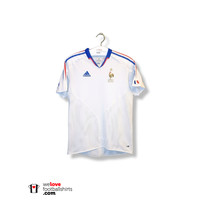 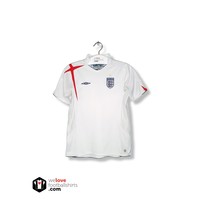 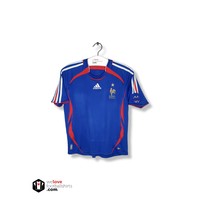