Bonaventure Kalou's signature is placed on the shirt. We deliver this shirt without a signature certificate!

Bonaventure Kalou(Oumé, 12 January 1978) is an Ivorian former footballer and current politician with Dutch dual nationality. With his spectacular actions, Kalou caused a furore during his first period in the Netherlands as a player for Feyenoord, where Bona became a crowd favorite. In Rotterdam service, the attacker won the national title, the Johan Cruijff Scale and the UEFA Cup. He then continued his career in France with AJ Auxerre and Paris Saint-Germain, where he was one of the trendsetters in Ligue 1. After short spells with RC Lens and Al-Jazira Club, Kalou returned to the Netherlands in 2008, where he played at sc Heerenveen from 2008 to 2009 and ended his career.

Kalou also played in the Ivorian national team. In 2006, he was part of the squad that reached the final of the 2006 Africa Cup and took part in the 2006 FIFA World Cup in Germany. In total, he played 52 matches for Ivory Coast and scored 12 goals.

He is the older brother of Salomon Kalou, who is also active in professional football. 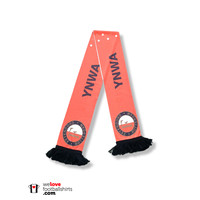 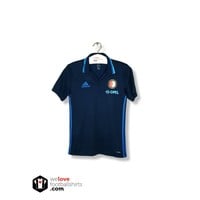 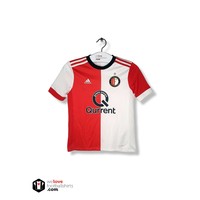 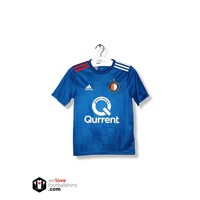 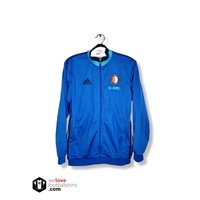 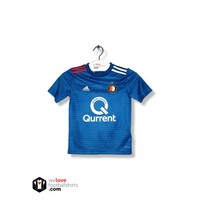