The 2012–13 season was Futbol Club Barcelona's 113th in existence and the club's 82nd consecutive season in the top flight of Spanish football. The season marked the managerial debut of Tito Vilanova, who served as Pep Guardiola's longtime assistant. Vilanova assumed management of the club after Guardiola, who had managed Barcelona for the prior four seasons, declined to renew his contract.

Barcelona finished first in La Liga but lost in the semi-finals of both the Copa del Rey and the UEFA Champions League. The club also set a record (later equaled by Real Madrid) by scoring in all 38 La Liga matches in the season. 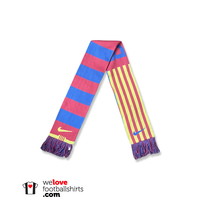 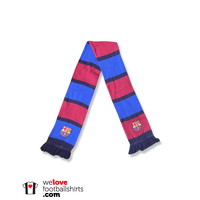 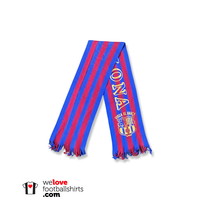 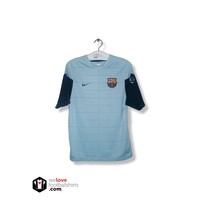