A wide range of football shirts from Germany. Welovefootballshirts.com offers you a bundled range of various years, brands and sizes. 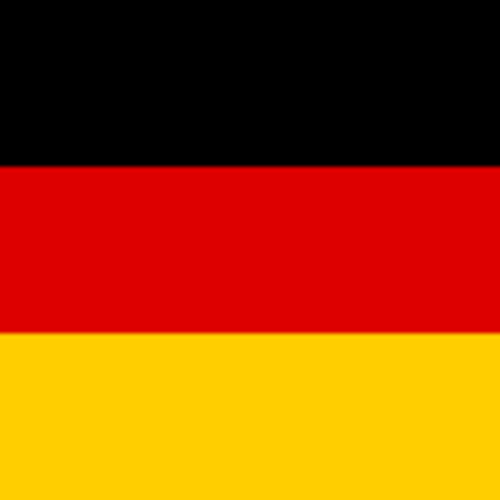 The Germany national football team is a team of footballers that represents Germany in international matches. The official name of the team is "die Mannschaft". The team's nicknames are Die Nationalelf and Die Adler ("the eagles"). From the teams of the Deutscher Fußball-Bund, this team is the A-Mannschaft.

The country is a four-time world champion, three-time European champion and has won the Confederations Cup once.

The German national football team has had white pants and a white shirt as home kit since 2014. Previously, it usually played in black pants. That color combination was derived from the flag of Prussia. The designer of the 2014 kit thought white better suited the ease with which the team plays according to him. A bit of black, red and gold has also been placed on the shirt since 1988, in reference to the German flag.