A wide range of football shirts from Spain

A wide range of football shirts from Spain. Welovefootballshirts.com offers you a bundled range of various years, brands and sizes. 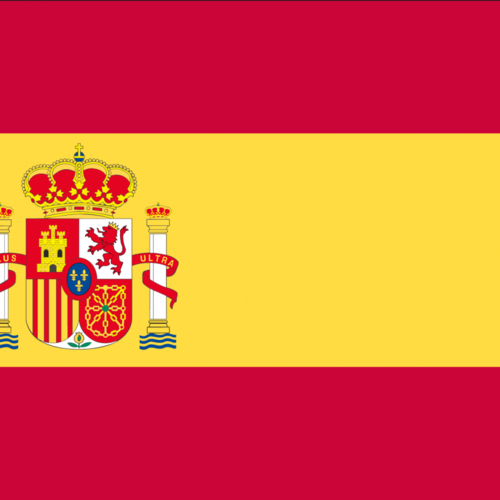 A wide range of football shirts from Spain

The Spain national football team is a team of footballers that represents Spain in international matches. The national selection is nicknames La Selección (The Selection), La Furia Roja (The Red Fury) and La Roja (The Red). The Royal Spanish Football Federation (RFEF) was founded in 1913. On August 28, 1920, Spain made its debut with a 1-0 win against Denmark. The country became world champion once, European champion three times and won gold at the Olympic Games once.