Shirts from the Spanish competition

The Primera Division (also called the La Liga Santander due to sponsoring rights) is the highest Spanish football competition. 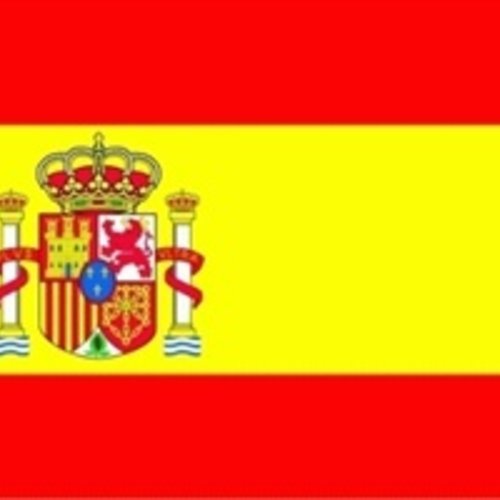 Shirts from the Spanish competition

The Primera Division (also called the La Liga Santander due to sponsoring rights) is the highest Spanish football competition. The twenty clubs play a complete competition to determine who can call themselves the Spanish champion. The bottom three relegate at the end of the season, and are replaced by the numbers 1,2 and a team of the Segunda Division A to be determined by play-offs. of them have won the national championship. Since the 1950s, it is mainly Real Madrid (33 titles) and FC Barcelona (25 titles) that dominate the Primera Division. In addition, the Primera Division also has the following champions: Atlético Madrid, Athletic Bilbao, Valencia, Real Sociedad, Deportivo La Coruña, Real Betis and Seville. To date, 25 times a club from the Primera Division managed to reach the final of the Champions League (the highest trophy in European international club football), in which a record number of fifteen times was won. The Primera Division is considered the best European football competition according to the IFFHS and it is the strongest competition in Europe according to the UEFA coefficients. On the basis of these coefficients, the numbers 1-3 qualify for the Champions League, the number 4 qualifies for the preliminary round of the Champions League and the numbers 5-6 qualify for the Europa League.