A wide range of Paris Saint-Germain football shirts. Welovefootballshirts.com offers you a bundled range of various years, brands and sizes of the Paris club. 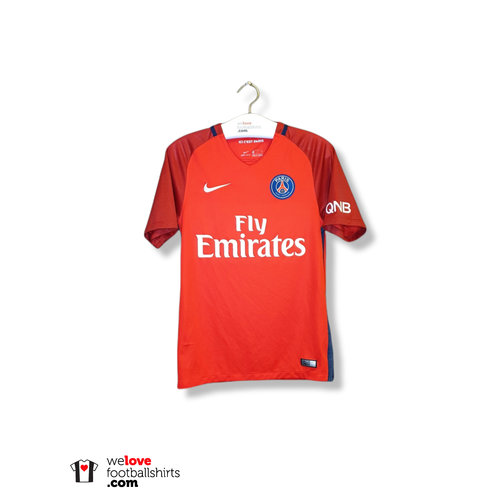 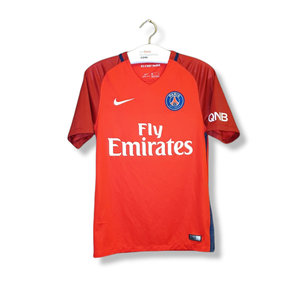 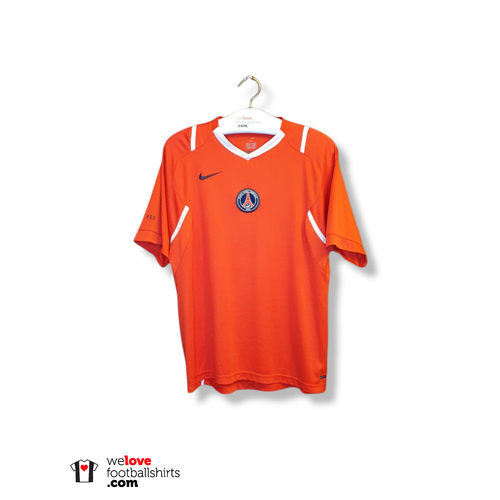 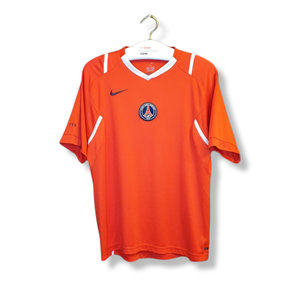 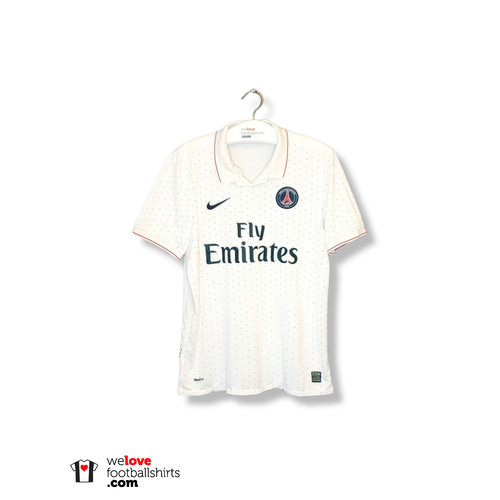 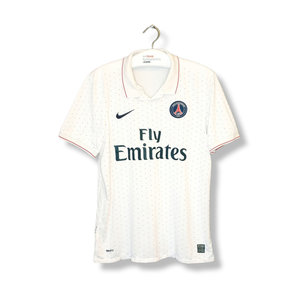 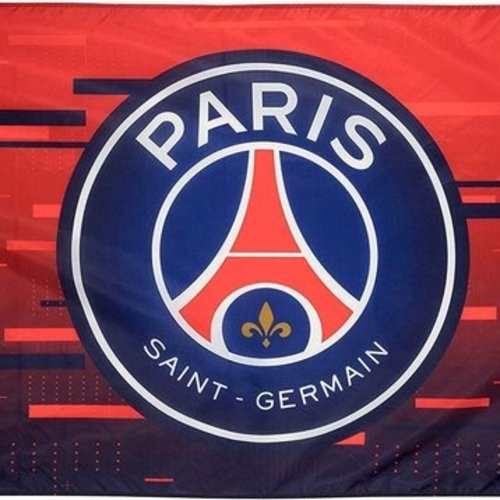 Paris Saint-Germain, also known as PSG, is a French professional football club based in the French capital Paris. Founded in 1970, the fusion club competes in Ligue 1 and plays its home games in Parc des Princes. The traditional outfit of Paris Saint-Germain consists of a blue and red outfit. PSG has played continuously in the highest league since 1974, longer than any other club in the Ligue 1. In 2011 the club came into the hands of Qatar Sports Investments, which supports the association financially.