A large selection of football shirts from Manchester United. Welovefootballshirts.com offers you a bundled offer of various years, brands and sizes from the club from Manchester. 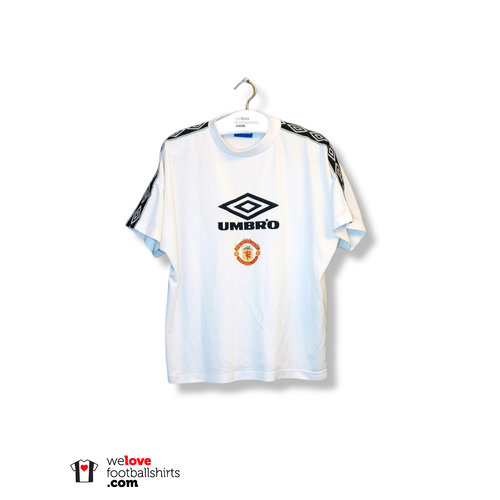 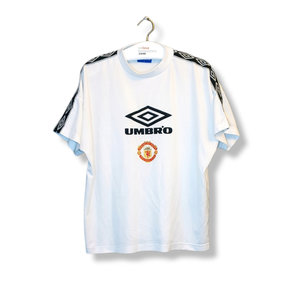 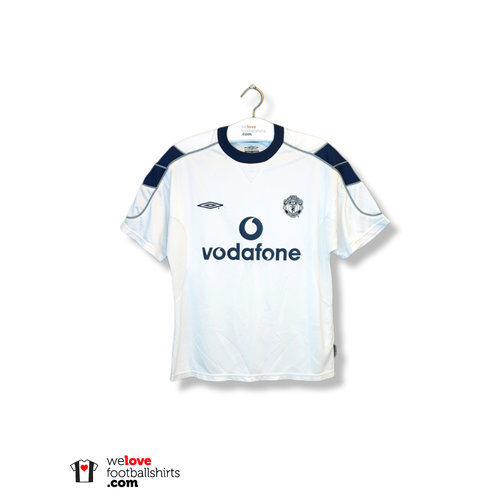 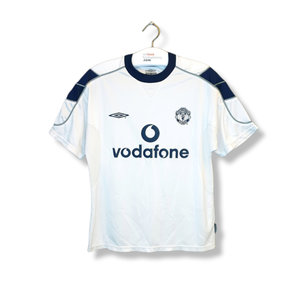 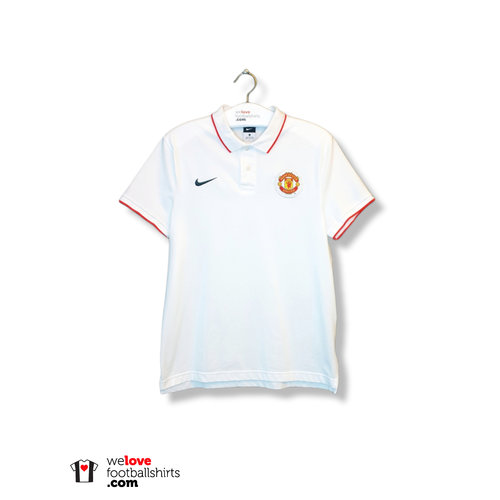 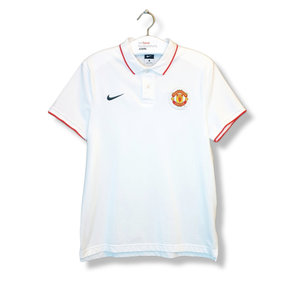 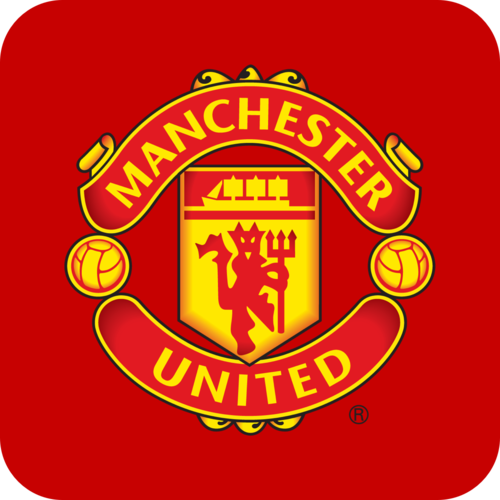 The club is the most successful team in the history of English football and also the most successful at the moment with 20 important cups since Alex Ferguson joined Manchester United in November 1986. They have already won the Premier League 20 times. The club won the Champions League in 1999 and 2008 and was the losing finalist in both 2009 and 2011. Manchester United plays its home games at Old Trafford, a stadium with a capacity of 76,312 places. The last expansion of 7,900 places was obtained by raising the northeast and northwest corners of the stadium. Even after this expansion, the stadium is sold out almost every match. The club therefore has the highest average number of spectators in the Premier League. The home games of the club are played in a red-white-black outfit.

On May 12, 2005 the club came into the hands of the American businessman Malcolm Glazer. He paid £ 800 million, about 1.2 billion euros. Since 16 May he has acquired 75% of the shares. This percentage is needed to remove the club from the stock market.

Manchester United was one of the few European top clubs to compete with Ajax, Chelsea, Juventus and Bayern Munich, all three of the UEFA main competitions (European Cup I / UEFA Champions League, European Cup II, and UEFA Cup / UEFA Europa League). to win.