A wide range of football shirts from AZ Alkmaar. Welovefootballshirts.com offers you a bundled range of various years, brands and sizes of the club from Alkmaar. 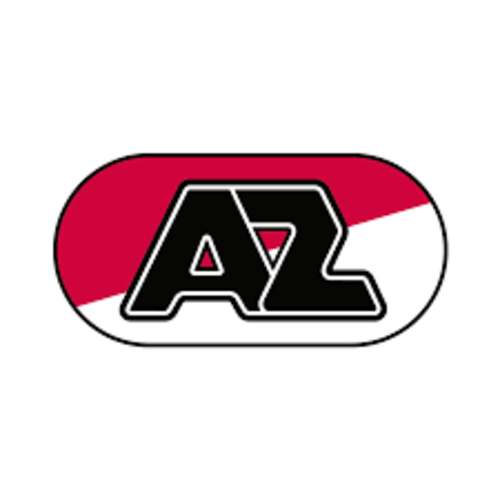 AZ is a Dutch professional football club from Alkmaar and the Zaanstreek, North Holland and plays its home games in the AFAS Stadium in Alkmaar. AZ, short for Alkmaar Zaanstreek combination, was created in 1967 as AZ'67 from a merger between Alkmaar '54 and FC Zaanstreek. The word combination in the name was soon dropped and the addition '67 has disappeared from the name since 1986. Just like between July 1976 and June 1982, the club has once again been part of the (sub) top of the Netherlands since the 2004/2005 season. Since 1998, the two-time national champion has played continuously in the Eredivisie.