A wide range of football shirts from PSV. Welovefootballshirts.com offers you a bundled offer of various years, brands and sizes of the club from Eindhoven. 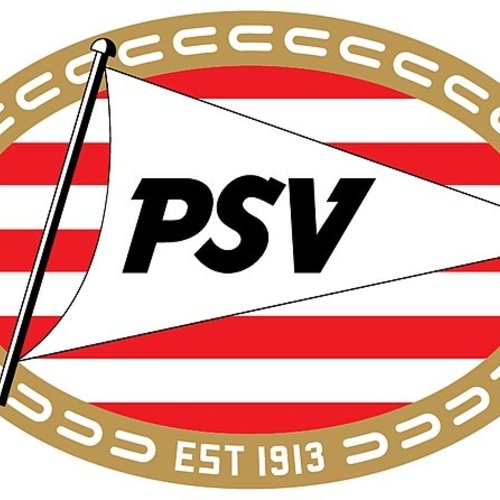 PSV is a football club from Eindhoven. This was founded on August 31, 1913 under the name Philips Sport Association as a sports association of Philips employees.

PSV grew into a club that belongs to the traditional top three of Dutch professional football. On the UEFA ranking of best clubs in Europe, PSV was ranked 41st on 1 July 2019 with 37,000 points. PSV is home to the Philips Stadium.