A large selection of Liverpool football shirts. Welovefootballshirts.com offers you a bundled range of various years, brands and sizes of the Reds.

Retro
Liverpool retro
Retro Liverpool 1989/90
This retro shirt from Liverpool is a one-on-one replica and indistinguishable from the original. Available in several sizes.
€37,15
(€44,95 Incl. tax) 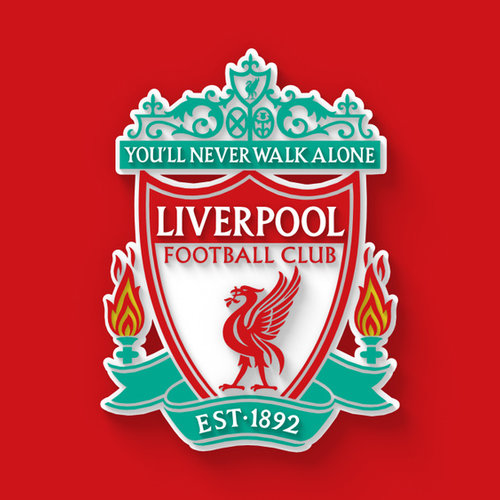 Liverpool F.C. is an English football club that was founded on March 15, 1892 by John Houlding, the owner of Anfield, because Everton was banned by a dispute over the rent. The club plays its home games at the Anfield stadium. The stadium is in the district of the same name. The stadium will be substantially renovated in the coming years after plans for a new stadium, Stanley Park Stadium, turned out to be not feasible. The renovated stadium must be able to accommodate 60,000 spectators.