Nike
Internazionale
Nike football away shirt Internazionale of the 1998/99 season. This collector's item is already 20 years old but remains a beautiful design. Ronaldo, Baggio, Zannetti and Davids have all played in this shirt.
Size: XXL (unisex)
Condition: 9/10 (used)
€41,28
(€49,95 Incl. tax) 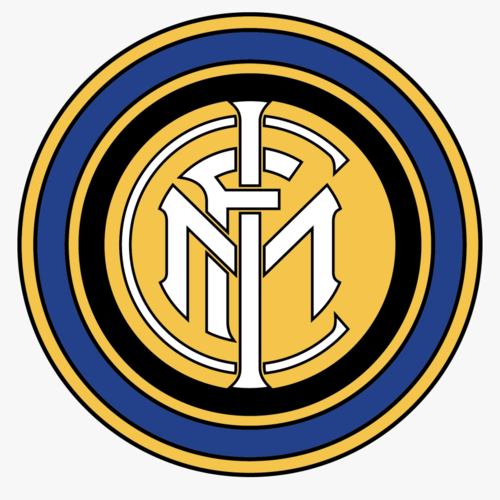