A large selection of football shirts from Glasgow Rangers

A large selection of football shirts from Glasgow Rangers. Welovefootballshirts.com offers you a bundled offer of various years, brands and sizes from the Glasgow club. 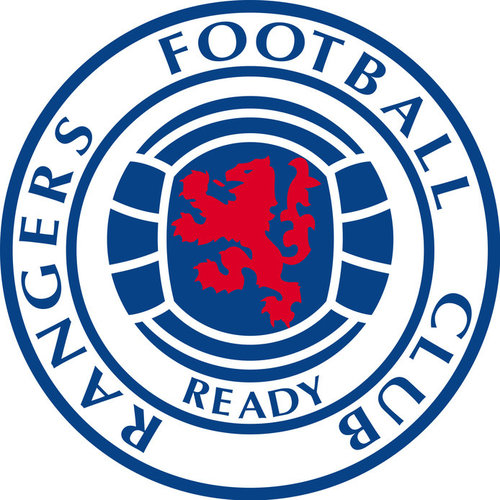 A large selection of football shirts from Glasgow Rangers

Rangers Football Club is a football club from Glasgow, Scotland, which plays in the Scottish Premiership, the highest level of Scottish football. Their home base, Ibrox Stadium, is located in the southwest of the city.

Rangers was founded in March 1872 and was one of the eleven original members of the Scottish Football League. They were continuously active at the highest level, until the liquidation of the company The Rangers Football Club PLC (then the owners of Rangers) at the end of the 2011/12 season. With a newly established company behind the club, they were given access to the fourth level of Scottish football the following season. The club then promoted three times in four years to return to the highest level.

Rangers has won more titles than any other club in the world, with the Scottish Premiership winning 54 times, the Scottish Cup 33 times and the Scottish League Cup 27 times. All three titles were won seven times in the same season.

Rangers was the first British club to reach a final of a tournament organized by UEFA (the European Cup II of 1961) and, after having been a finalist in 1961 and 1967, did win the European Cup II in 1972. Dynamo Moscow was beaten with 3–2. In 2008, Rangers stood for the fourth time in a European final, this time in the UEFA Cup, but it was lost 0–2 to Zenit Saint Petersburg. About 200,000 fans had traveled with the team to Manchester, where the final took place.

Rangers has a fierce rivalry with Celtic, the derby between the two clubs is known as Old Firm. According to many, it is one of the largest derbies in the world.