A large selection of football shirts from Feyenoord Rotterdam

A large selection of football shirts from Feyenoord. Welovefootballshirts.com offers you a bundled offer of various years, brands and sizes from the club from Rotterdam. 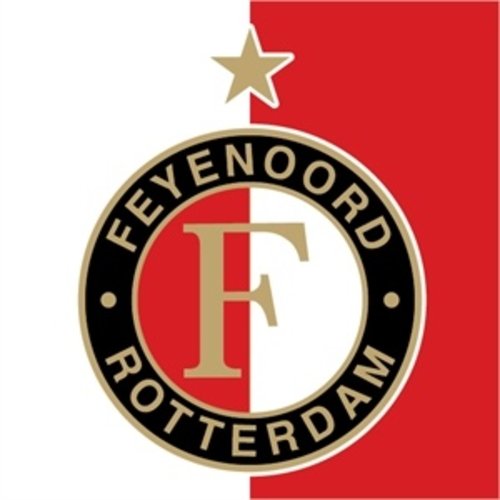 A large selection of football shirts from Feyenoord Rotterdam

Feyenoord is a Dutch professional football club from Rotterdam, founded on July 19, 1908, which plays in the Eredivisie. The stadium club is known to be a club of the people. The home base is Stadion Feijenoord, which is popularly called De Kuip. The traditional equipment of Feyenoord consists of a red-white shirt with black pants. The football team is one of the three traditional top clubs in the Netherlands.

Feyenoord won the national championship fifteen times, the KNVB cup thirteen times, once the European Cup I (the predecessor of the Champions League), twice the UEFA Cup and once the world cup. Partly because Feyenoord was the first (and so far the last) Dutch club that won a large international prize, it historically plays a leading role in Dutch football. On the UEFA ranking of the best clubs in Europe, Feyenoord is in 68th place on February 5, 2019 with 22,000 points. Two Dutch clubs are ranked higher (Ajax and PSV).