Didier Yves Drogba Tébily (Abidjan, 11 March 1978) is an Ivorian-French former professional football player who usually played as a center striker. Drogba was international for the Ivorian national football team from 2002 to 2014, for which he played 105 games and scored 65 times.

In the year 2007/08, Drogba reached the Champions League final with Chelsea. In the Premier League, partly due to international obligations, he was less effective. In the Champions League, he was on track with six goals. In the lost final against Manchester United (1-1, Manchester United won on penalties), his performance was decisive. Just before the end of extra time, after a disturbance, he gave Manchester United's Nemanja Vidić a tap, after which he was sent off with a red card. Moments later, he saw his team lose in the penalty shootout.

In the 2010/2011 season, Drogba was again Chelsea's attack leader. In the first game of the season against PhD student West Bromwich Albion, Drogba scored three times and won 6-0. The second game in the Premier League against Wigan Athletic was also won 6-0. Drogba did not score, but provided three assists and was involved in all goals. 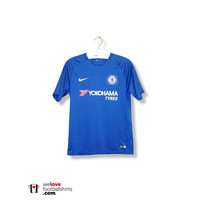 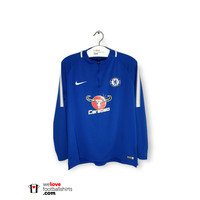 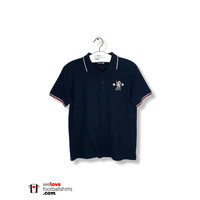