Thierry Daniel Henry (born 17 August 1977) is a French football coach and former professional footballer who usually played in attack. Henry started his playing career in 1994 with AS Monaco. After a lesser season at Juventus, he joined Arsenal in 1999, where he became a star player and eventually became the club's top scorer with 228 goals in all competitions. He was also part of the team that won the Premier League in 2004 after going unbeaten for an entire season. In 2007 he ended up at FC Barcelona, ​​which he exchanged for the American New York Red Bulls after three years. In 2012, Henry was loaned to Arsenal before ending his career in 2014. Henry was an international for the France national football team from 1997 to 2010, for which he played 123 caps and scored 51 goals, making him the top scorer in his country.

In his career, Henry won a World Cup, European Championship, the Confederations Cup, the UEFA Champions League, the European Golden Boot, several league titles and national cups. He won the Premier League Golden Boot four times as the top scorer in the English top league, a record. In March 2004, he was named by Pelé in the compiled list of the 100 best living footballers. In 2021, he and Alan Shearer were the first players in the Premier League Hall of Fame.

In the summer of 2021, he again became a regular member of the entourage of Belgian national coach Roberto Martínez and will accompany the Red Devils until the World Cup in Qatar in 2022. 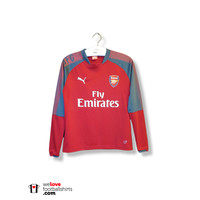 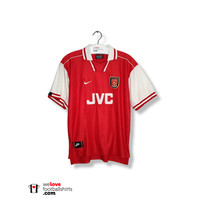 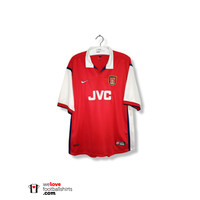 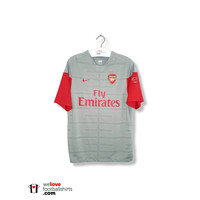 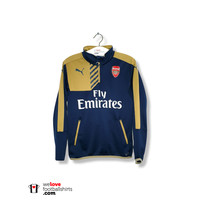